so i am running around backstage, getting caught up by talks with old friends and stuff, ending up missing Murkage who had been recommended by a bunch of people. i run to the stage but they just got off, all sweaty and hyped. then this dude with a big ass P on his shirt steps behind the turntables and all unexpectedly starts playing dubstep. i couldnt hold myself and wilded out. so did Murkage and later Danny Brown who were hanging around there. all of a sudden the guy next to me takes a microphone, sneaks through under the curtain and starts rapping over those grime tunes. i had never heard of and had no idea who was playing. well, he is called P Money. and you should check him out. 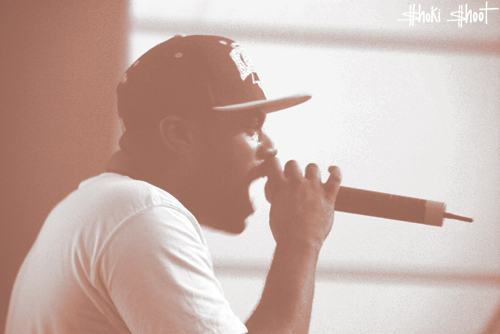