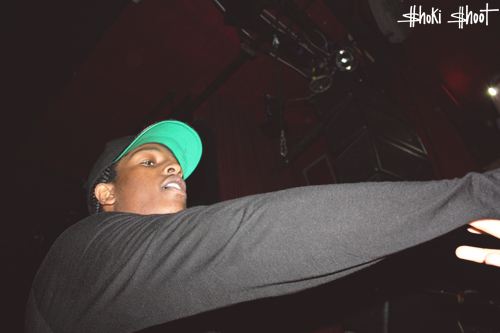 I think I had my debut in built-in flash shooting during this concert. after four years of random concert photography, festsaal kreuzberg proved to officially be the location with the whackest light. and sound. but this young superstar and his team were so trill, who even gave a motherfukk?! we were wildin out.
and actually i like the photos. they look so analogue. you can see i didnt give a damn.