i love uploading pictures year(s) later...this is from last years super crazy MTV EMA's action...unforgettable...but we had fun on the red carpet and later on at the Ritz Hotel celebratin and shit. guess who was Kim's personal stylist that night? oh yeah.. 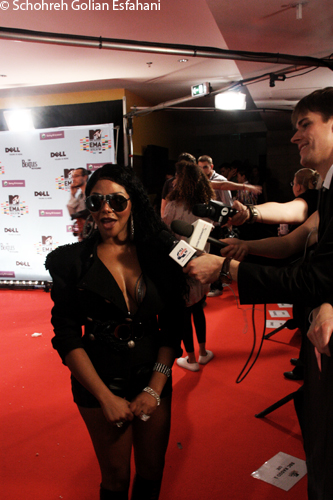